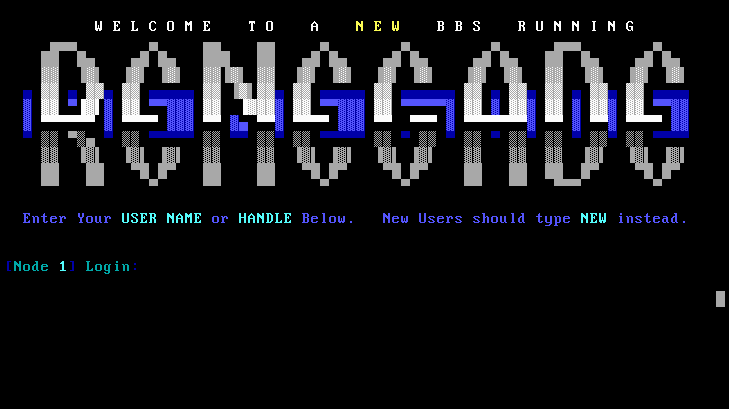 7 thoughts on “An old DOS BBS in a Docker container”