I wrote recently about my son playing Zork on a serial terminal hooked up to a PDP-11, and how I eventually bought a vt420 (ok, some vt420s and vt510s, I couldn’t stop at one) and hooked it up to a Raspberry Pi. 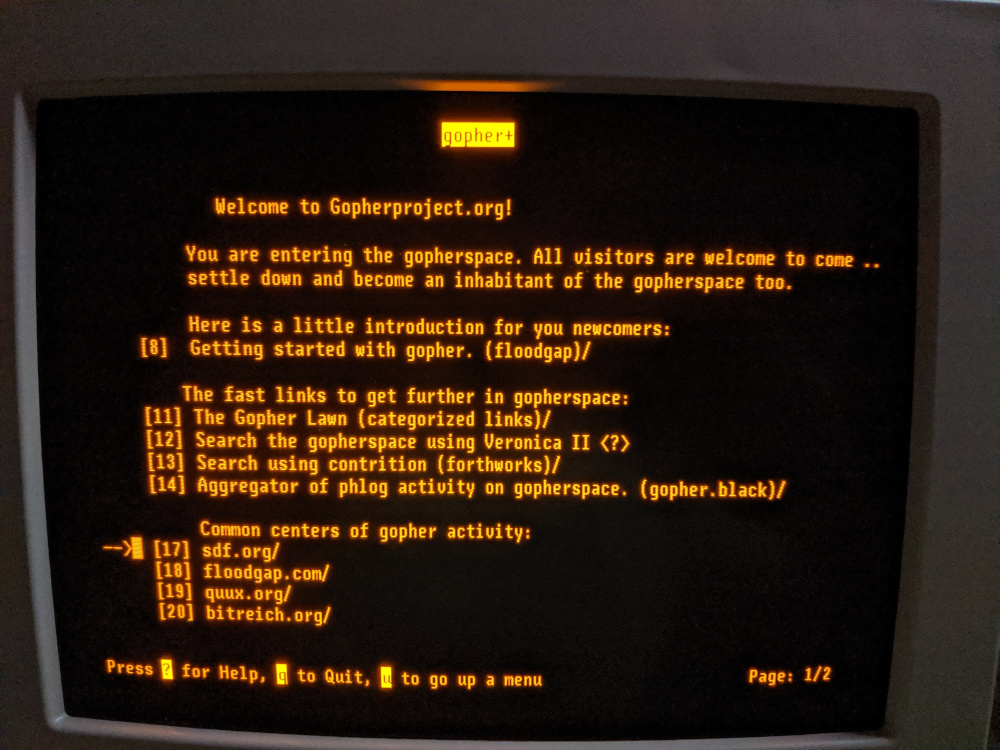 This led me down another path: there is a whole set of hardware and software that I’ve never used. For some, it fell out of favor before I could read (and for others, before I was even born).

The thing is – so many of these old systems have a legacy that we live in today. So much so, in fact, that we are now seeing articles about how modern CPUs are fast PDP-11 emulators in a sense. The PDP-11, and its close association with early Unix, lives on in the sense that its design influenced microprocessors and operating systems to this day. The DEC vt100 terminal is, nowadays, known far better as that thing that is emulated, but it was, in fact, a physical thing. Some goes back into even mistier times; Emacs, for instance, grew out of the MIT ITS project but was later ported to TOPS-20 before being associated with Unix. vi grew up in 2BSD, and according to wikipedia, was so large it could barely fit in the memory of a PDP-11/70. Also in 2BSD, a buggy version of Zork appeared — so buggy, in fact, that the save game option was broken. All of this happened in the late 70s. 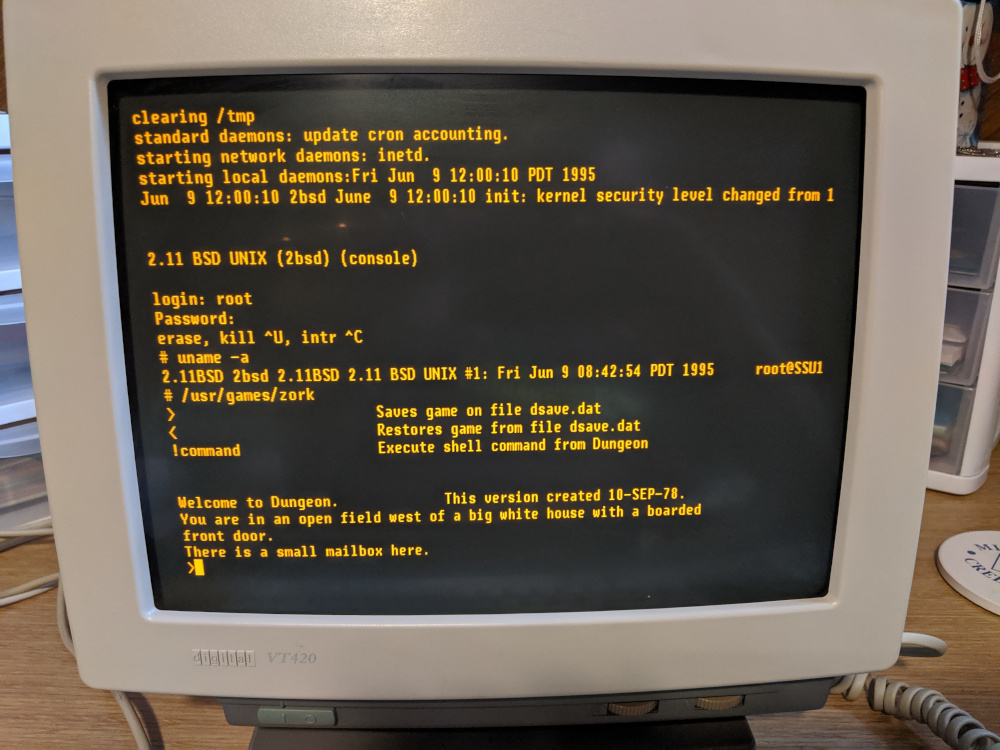 When we think about the major developments in computing, we often hear of companies like IBM, Microsoft, and Apple. Of course their contributions are undeniable, and emulators for old versions of DOS are easily available for every major operating system, plus many phones and tablets. But as the world is moving heavily towards Unix-based systems, the Unix heritage is far more difficult to access.

My plan with purchasing and setting up an old vt420 wasn’t just to do that and then leave. It was to make it useful for modern software, and also to run some of these old systems under emulation.

To that end, I have released my vintage computing collection – both a script for setting up on a system, and a docker image. You can run Emacs and TECO on TOPS-20, zork and vi on 2BSD, even Unix versions 5, 6, and 7 on a PDP-11. And for something particularly rare, RDOS on a Data General Nova. I threw in some old software compiled for modern systems: Zork, Colossal Cave, and Gopher among them. The bsdgames collection and some others are included as well. 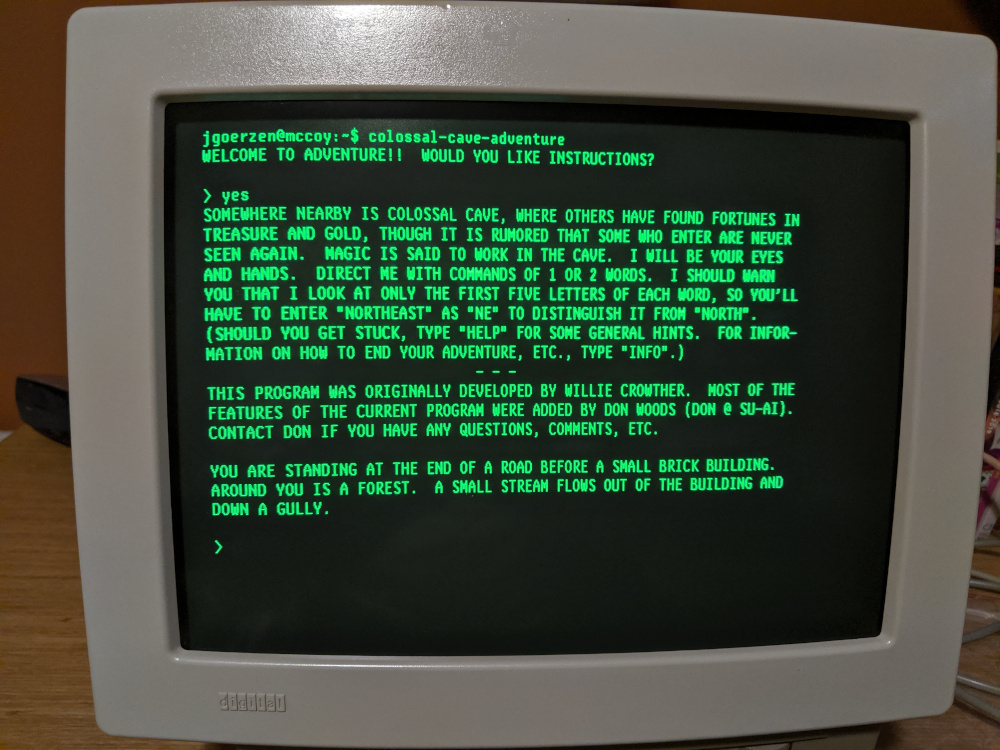 I hope you enjoy playing with the emulated big-iron systems of the 70s and 80s. And in a dramatic turnabout of scale and cost, those machines which used to cost hundreds of thousands of dollars can now be run far faster under emulation on a $35 Raspberry Pi.