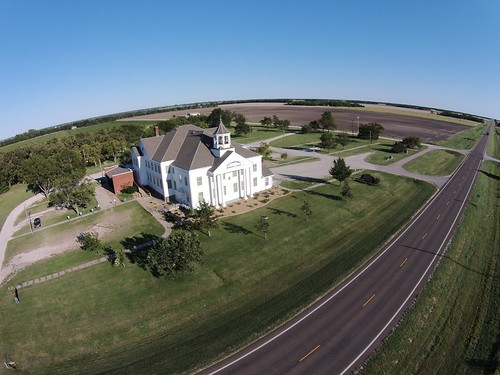 “For once you have tasted flight,
You will walk the earth with your eyes turned skyward;
For there you have been,
And there you long to return.”

There is something of a magic to flight, to piloting. I remember the first flight I ever took, after years of dreaming of flying in a plane: my grandma had bought me a plane ticket. In one of the early morning flights, I witnessed a sunrise above cumulus clouds. Although I was just 10 or so at the time, that still is a most beautiful image seared into my memory.

I have become “meh” about commercial flight over the years. The drive to the airport, the security lines, the lack of scenery at 35,000 feet. And yet, there is much more to flight than that. When I purchased what was essentially a flying camera, I saw a whole new dimension of the earth’s amazing beauty. All the photos in this post, in fact, are ones I took. I then got a RC airplane, because flying the quadcopter was really way too easy. 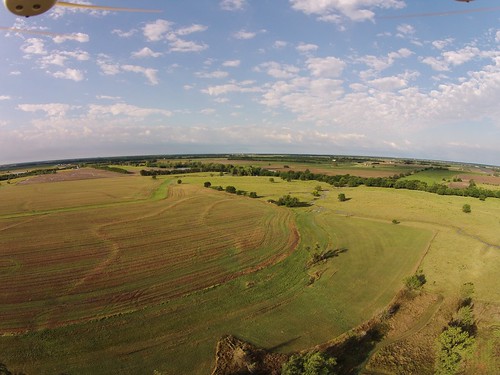 “It’s wonderful to climb the liquid mountains of the sky.
Behind me and before me is God, and I have no fears.”

Start talking to pilots, and you notice a remarkable thing: this group of people that tends to be cool and logical, methodical and precise, suddenly finds themselves using language almost spiritual. Many have told me that being a pilot brings home how much all humans have in common, the unifying fact of sharing this beautiful planet together. Many volunteer with organizations such as Angel Flight. And having been up in small planes a few times, I start to glimpse this. Flying over my home at 1000′ up, or from lake to lake in Seattle with a better view than the Space Needle, seeing places familiar and new, but from a new perspective, drives home again and again the beauty of our world, the sheer goodness of it, and the wonderful color of the humanity that inhabits it. 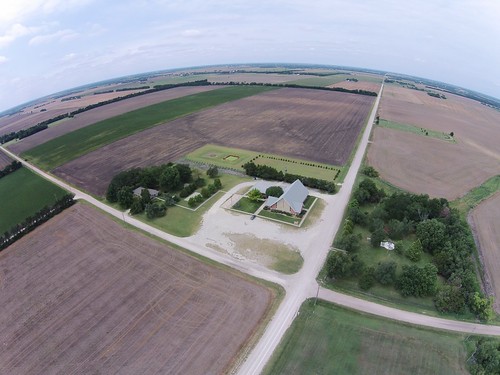 “The air up there in the clouds is very pure and fine, bracing and delicious.

And why shouldn’t it be?

It is the same the angels breathe.”

The view from 1000 feet, or 3000, is often so much more spectacular than the view from 35,000 ft as you get on a commercial flight. The flexibility is too; there are airports all over the country that smaller planes can use which the airlines never touch.

Here is one incredible video from a guy that is slightly crazy but does ground-skimming, flying just a few feet off the ground: (try skipping to 9:36)

So what comes next is something I blame slightly on my dad and younger brother. My dad helped get me interested in photography as a child, and that interest has stuck. It’s what caused me to get into quadcopters (“a flying camera for less than the price of a nice lens!”). And my younger brother started mentioning airplanes to me last year for some reason, as if he was just trying to get me interested. Eventually, it worked. I started talking to the pilots I know (I know quite a few; there seems to be a substantial overlap between amateur radio and pilots). I started researching planes, flight, and especially safety — the most important factor.

And eventually I decided I wanted to be a pilot. I’ve been studying feverishly, carrying around textbooks and notebooks in the car, around the house, and even on a plane. There is a lot to learn.

And today, I took my first flight with a flight instructor. Today I actually flew a plane for awhile. Wow! There is nothing quite like that experience. Seeing a part of the world I am familiar with from a new perspective, and then actually controlling this amazing machine — I really fail to find the words to describe it. I have put in many hours of study already, and there will be many more studying and flying, but it is absolutely worth it.

Here is one final video about one of the most unique places you can fly to in Kansas.

And a blog with lots of photos of a flight to Beaumont called “Horse on the runway”.